From Infestation: The New Z Wiki
Jump to: navigation, search

This is the newer version of the Colorado V1 map. Along with a multitude of great pvp and loot spots, this map boasts one of the biggest loot areas of all maps in the game.
If not the biggest.
As with it's earlier version, no vehicles allowed. The exception being if it is used as your private server map. This map also has the highest Alien population of any map in the game.
An astounding 5 Alien super zombies call this map home. 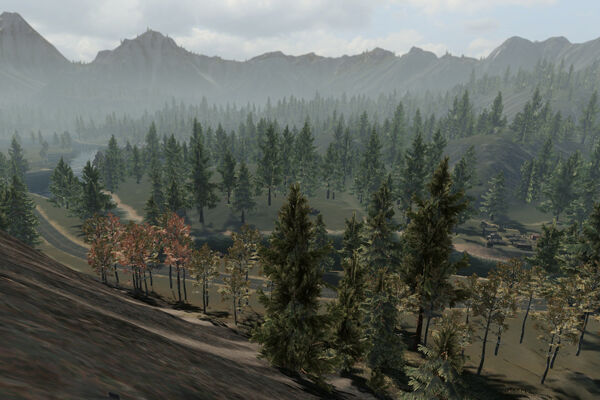 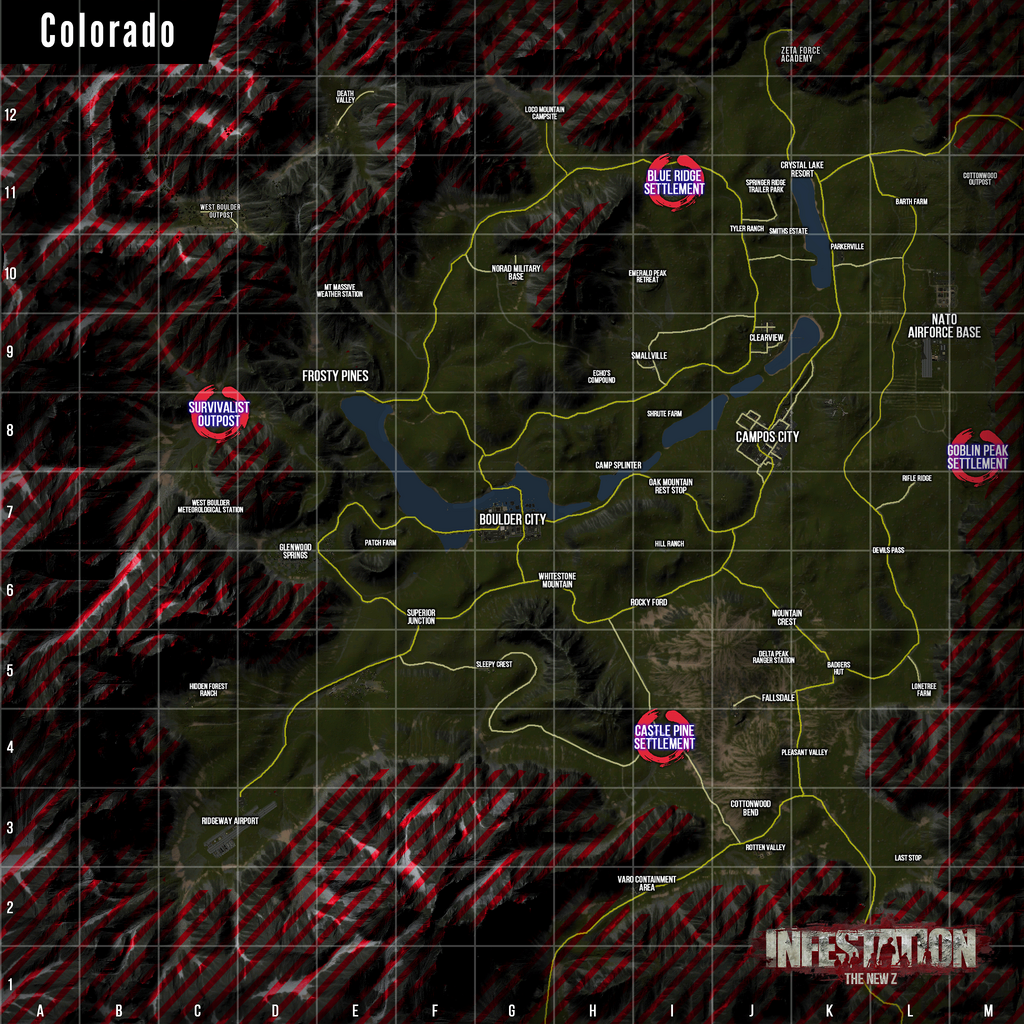